This is the story of Rome’s most mysterious vanished legion. The legion which disappeared from the history books and was lost without trace.

For 2,000 years historians have debated the the fate of the Ninth Legion who were stationed in York, Britain.

Its disappearance has become one of the greatest unsolved mysteries of the Roman Empire.

In 117 AD the Roman Empire was at its peak. Its territory stretched from Southern Scotland to North Africa, from Spain to Judea. It contained around 100 million people.

The Roman’s controlled the empire with twenty eight legions of soldiers. Each legion contained around five thousand men and they were based around the major centres of population across the known world.

At this time one of the Roman legions went missing. The Ninth Legion, based in York, Britain were one of the best legions in the entire Roman Army.

Its disappearance is one of the greatest unsolved mysteries in the World.

“The Eagle Has Fallen” is an unravelling of that mystery. We reveal how the loss of the Ninth Legion was a truly catastrophic event: the devastating news was suppressed by Hadrian to safeguard his reign.

It was the first in a chain reaction of disasters which forced Rome to halt expansion and to create the largest frontier wall ever built in the Roman Empire. Written sources and new archaeology indicate where the Ninth met its end in the lands of northern Britain.

Author Brian Young has spent some six years researching and writing about this incredible mystery. He describes his novel as “faction” – based on 80 per cent facts and 20 per cent fiction.

Following on from two recent movies, “The Eagle” and “Centurion”, there is enormous fresh interest in the disappearance of the Ninth Legion. This is the story of Romes most mysterious vanished Legion.

On this website you can:  buy a copy of the book online  check out excerpts from the book, and even read reviews.

You’ll also find out about and the Romans in Britain. We’ve also thrown in useful links for good measure. Got some comments? Contact us.

Why did Hadrian rush to Britain with over 18,000 men and build the greatest Roman frontier barrier across Northern Britain?
What happened to the Ninth legion?

SETTING THE SCENE FOR “THE EAGLE HAS FALLEN” . . .

For 2,000 years historians have debated the the fate of the Ninth Legion who were stationed in York. Of the three Legions based in Britain, the Ninth were responsible for keeping the peace amongst the most feared British tribe; the Brigantes.

“The Eagle Has Fallen” is written as a re-collection of the events surrounding what happened in Britain and the rest of the Roman Empire, when Hadrian came to power in 117AD.

The World was not such big a place to Rome. World domination was a possibility.

So why did Hadrian order the construction of the largest boundary in the Roman Empire?
What made the historians of the day comment ‘the Britons could not be kept under Roman control’?
And what happened to the Ninth Legion in York? . . . .

“First time author Young brings a fresh, exciting and entertaining story to life and uncovers one of the great mysteries of the Roman Empire. Compulsive reading.” – History Now Magazine

“A very good read which was hard to put down. A realistic story of an historical event which added more interest..” – Christine Galley (on amazon.co.uk) 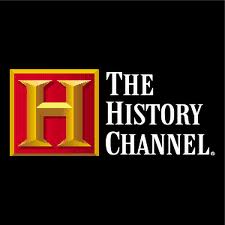 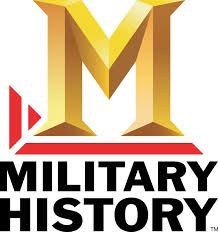 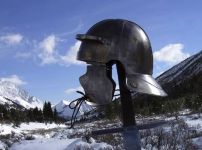 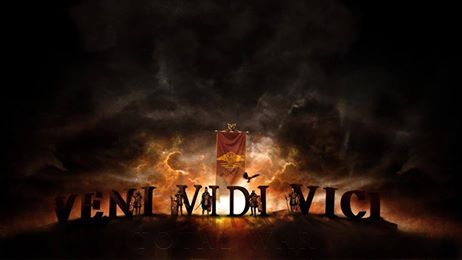 You can buy direct from the author or through Amazon.